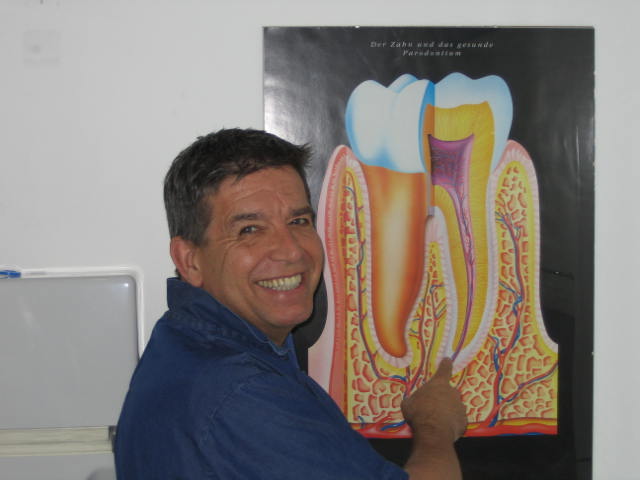 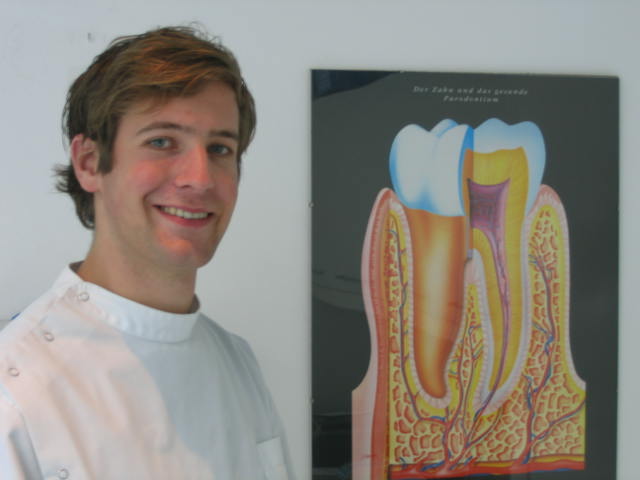 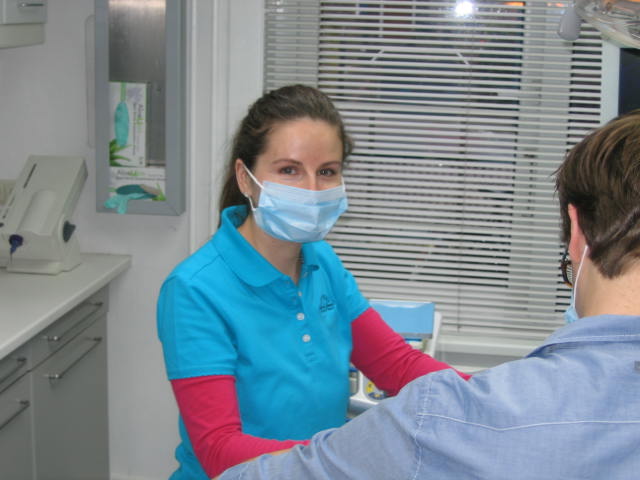 Even dentist Martin's work is professional, I wouldn't recommend this clinic at all. The clinic has a lousy system of keeping their appointments and services. Many times my son's appointments were cancelled. Also, the waiting time can be too long. There were many times where I had to remind the dentist's assistant that we were still waiting and not attended even though our appointment time had passed sometimes more than 30 minutes earlier. The clinic organization is quite messy. Many times, the dentist and his assistants would spend time looking for tools. On one of the occasions, the doctor sent us back because neither he or his assistant could find the retainers they had ordered from the lab for my son. The dentist even had to do the mold again and have us wait another two weeks before we got the new retainers. Another issue was communication using English. The dentist kept talking to me in Dutch which I don't speak. I explained many times that I don't really understand, but he would just talk to my son who understands Dutch and expected him to translate. I found that unprofessional as when I was inquiring about braces, Dr. Martin explained everything to me in English. One last thing which was really difficult for me to understand, were the comments the dentist would say to me and my son. We are brown people and there was a time where we were at his office after holiday and he said ‘So, did you spend your holiday in Afghanistan? Would he ask that question to a white person? I am not sure. For information, the dentist knows where we come from and we had nothing to do with Afghanistan.
Duidelijke uitleg
3
Behandeltijd
8
Is deskundig
9
Aanbeveling
3
5.8
Tim Van Leeuwen 31 Mei 2022 - 11:14

(Vertaald door Google) Helaas raad ik het niet aan. Ik was vandaag 5 minuten te laat en ik werd gevraagd om naar huis te gaan. Ik had het gevoel dat ik gediscrimineerd was omdat ik Pools ben en ze me soms 30 minuten laten wachten op mijn beurt, maar als ik 5 minuten te laat ben, stuur ze me naar huis. Achter me stond een Hollandse man ... (Origineel) Unfortunately I dont reccomend. I was today 5 minutes late and I was asked to go home. I had the feeling that i was disrciminated because I am Polish and they let me wait sometimes 30 minutes for my turn but if I am 5 minutes late the send me home. Behind me was a Dutch man...